Shepherd Security Ltd. can be nominated as the primary key holder for your business or domestic premises. We hold all keys in a secure location and our team are the first to respond in the event of Alarm Activation.

To discuss the security requirements of your building, please don’t hesitate to get in contact with Shepherd Security Ltd. today.

In the event of the facility not being able to be secured, a static security officer will be placed on duty until such time as the facility can be secured. All keys are held in a secure location. This service is widely used and has several distinct advantages - criminals are deterred by security signage placed in a visible place at the facility, a prompt response ensures that criminals have very little time to break-in, reducing the potential for further damage.

Clients are not disturbed unnecessarily and the potential of being placed in a dangerous situation is eliminated. The Gardai have an intruder alarm policy where premises are taken off Garda response and their insurance company notified should they have more than three false alarm activations in a rolling six month period. The use of a key holder service can greatly reduce the chances of this occurring. 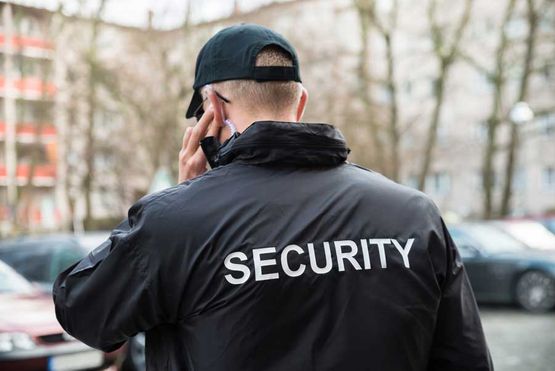 For absolute peace of mind, get in contact with Shepherd Security Ltd. today.

Strictly necessary cookies
These cookies are essential for visitors to be able to browse the website and use its features. None of this information can be used to identify visitors as all data is anonymized.

Currency
Purpose: To be able to show prices in the currency matching the visitor's preferences.
Duration: 30 days.

Google Recaptcha
Purpose: To be able to validate whether the visitor is human and to limit the amount of spam from contact forms.
Duration: 1 year.
Provider: Google.


Third-party cookies
These cookies collect information about how visitors use the website, like which pages they've visited and which links they've clicked on. None of this information can be used to identify visitors as all data is anonymized.

ga
Purpose: Registers a unique ID that is used to generate statistical data on how the visitor uses the website.
Duration: 1 year.
Provider: Google.

gid
Purpose: Registers a unique ID that is used to generate statistical data on how the visitor uses the website.
Duration: 24 hours.
Provider: Google.

We also integrate with social platforms on this site that allow you to connect with your social network in various ways. Social media integration will set cookies through the website which may be used to enhance your profile on social media sites or contribute to the data they hold for various purposes outlined in their respective privacy policies.